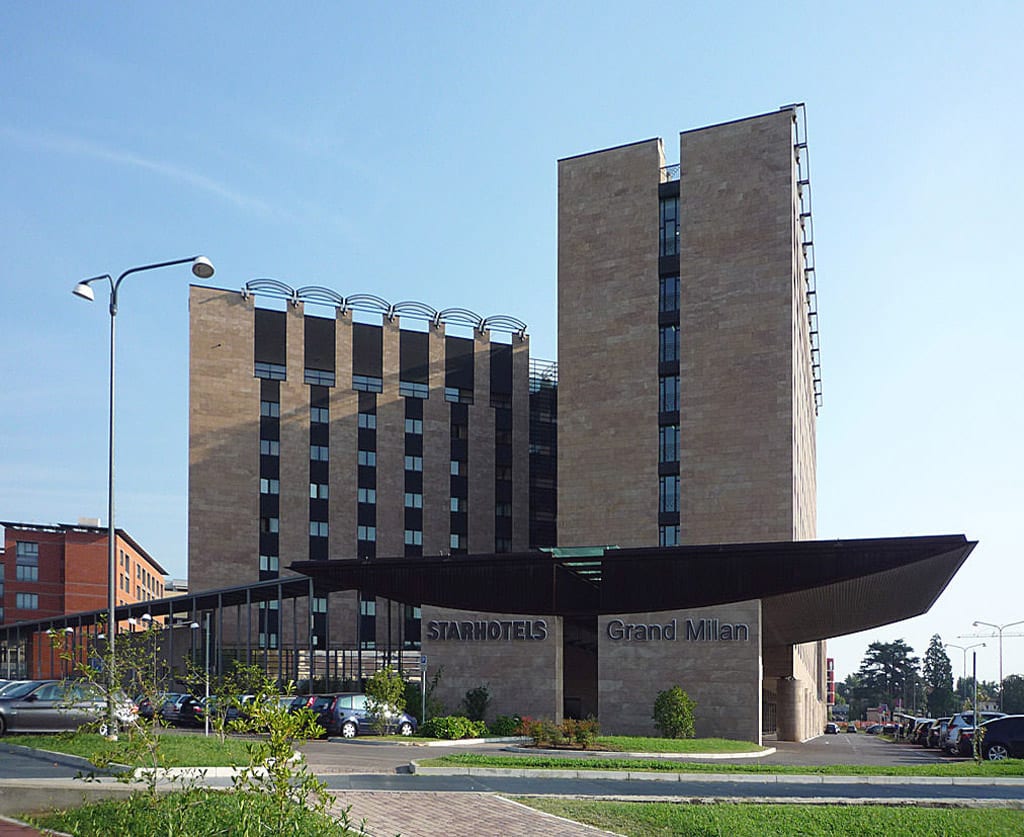 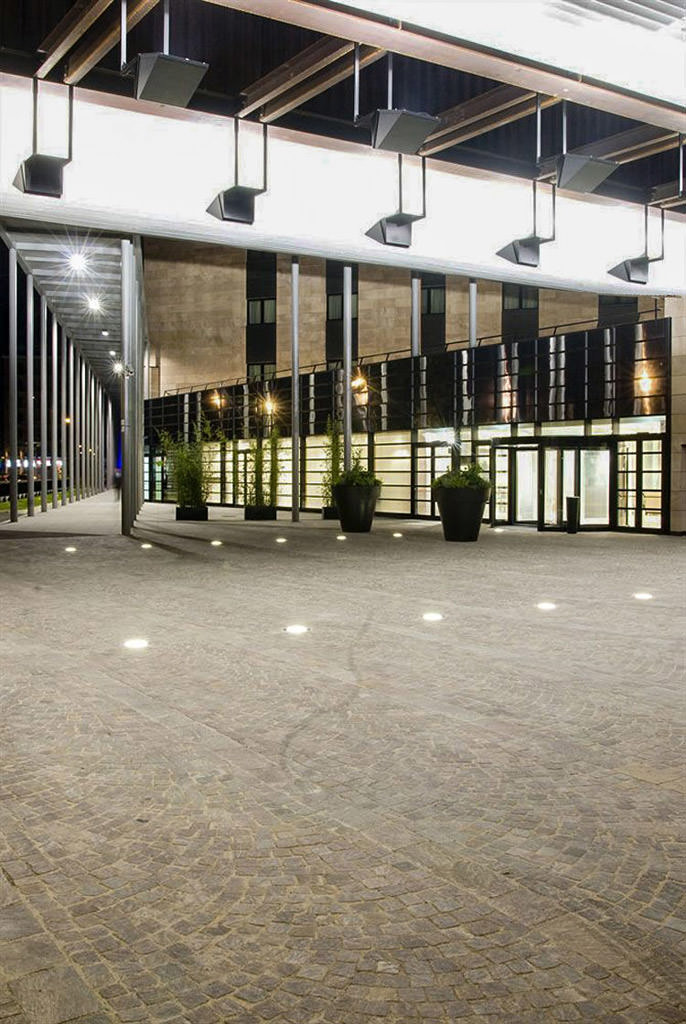 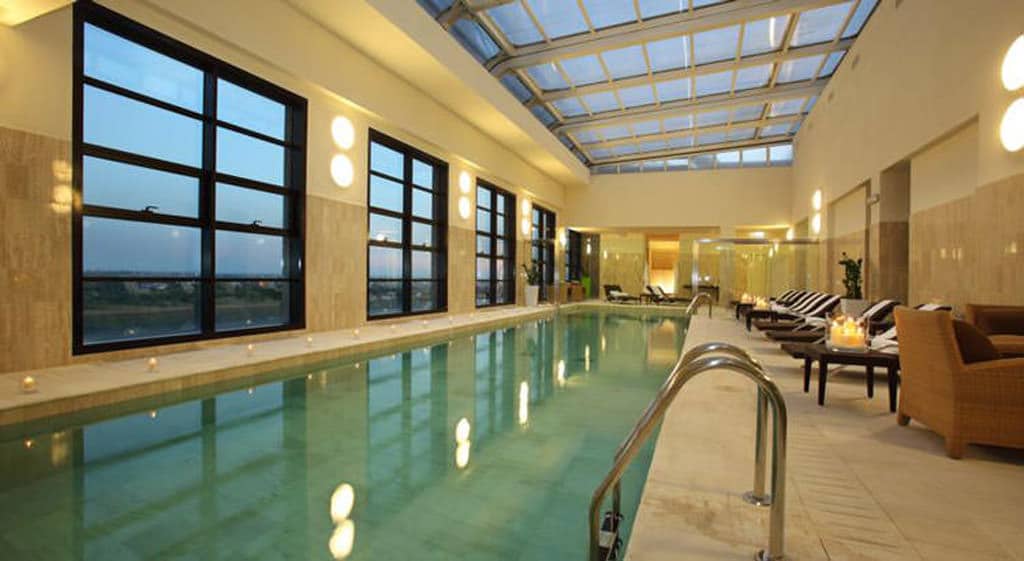 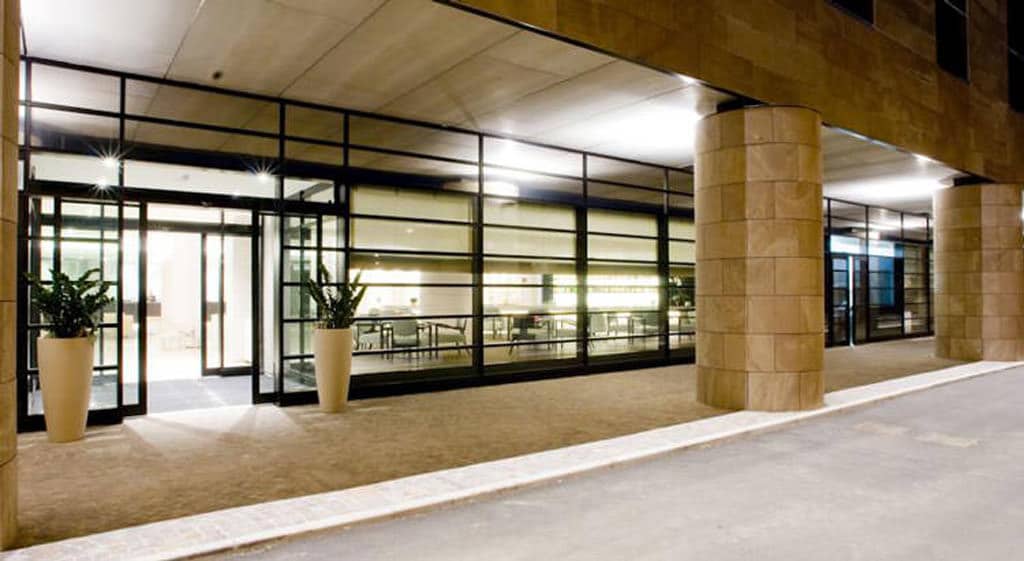 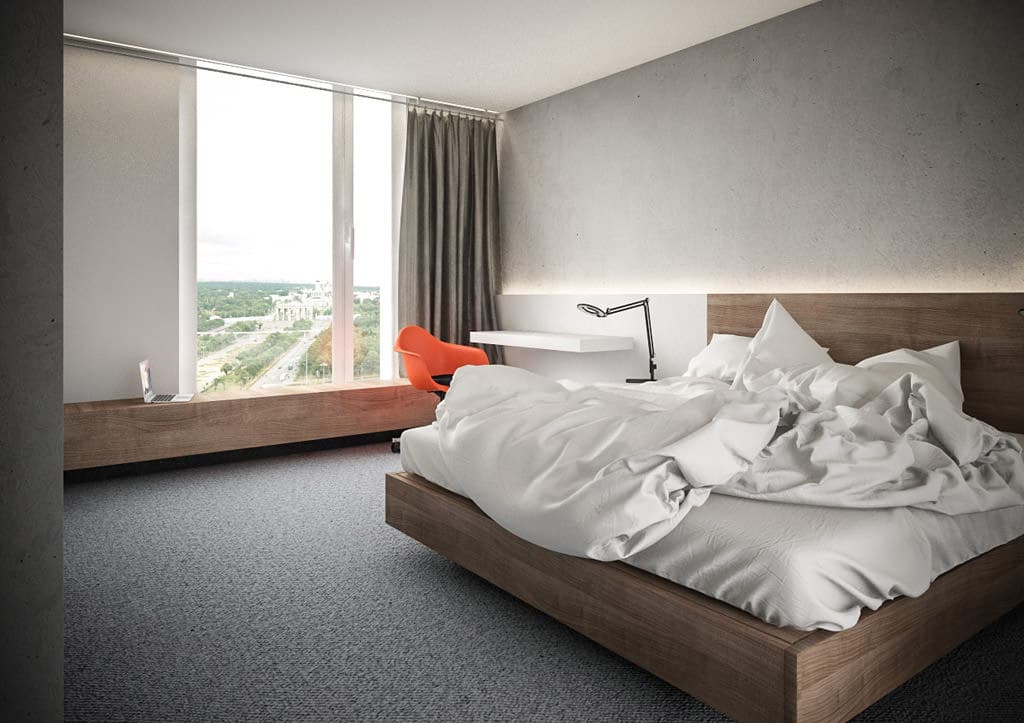 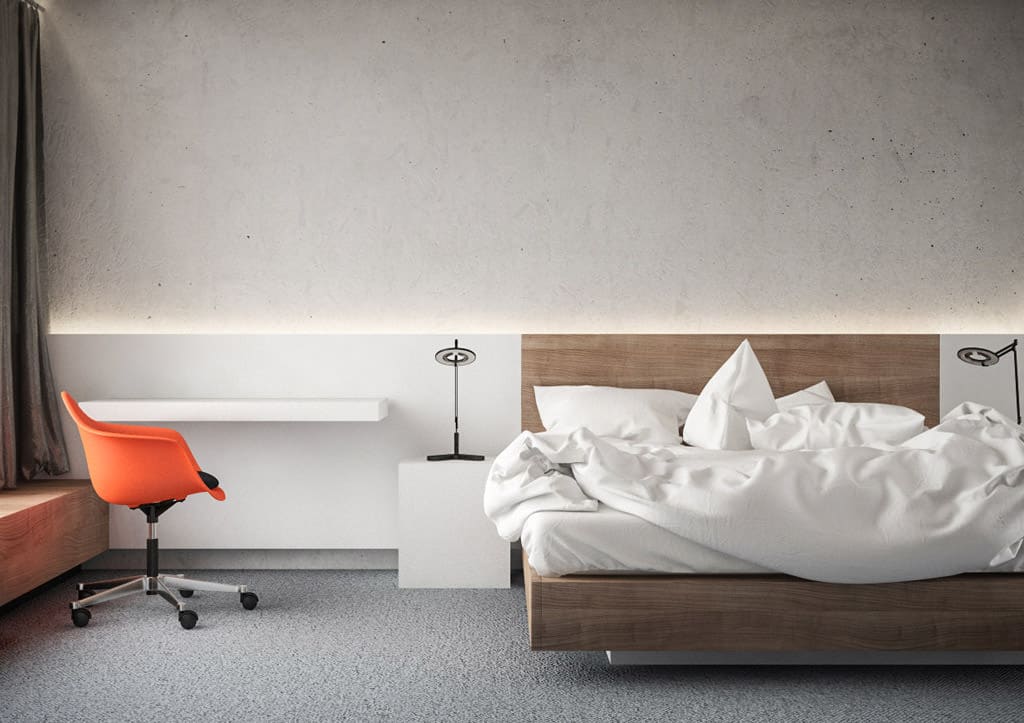 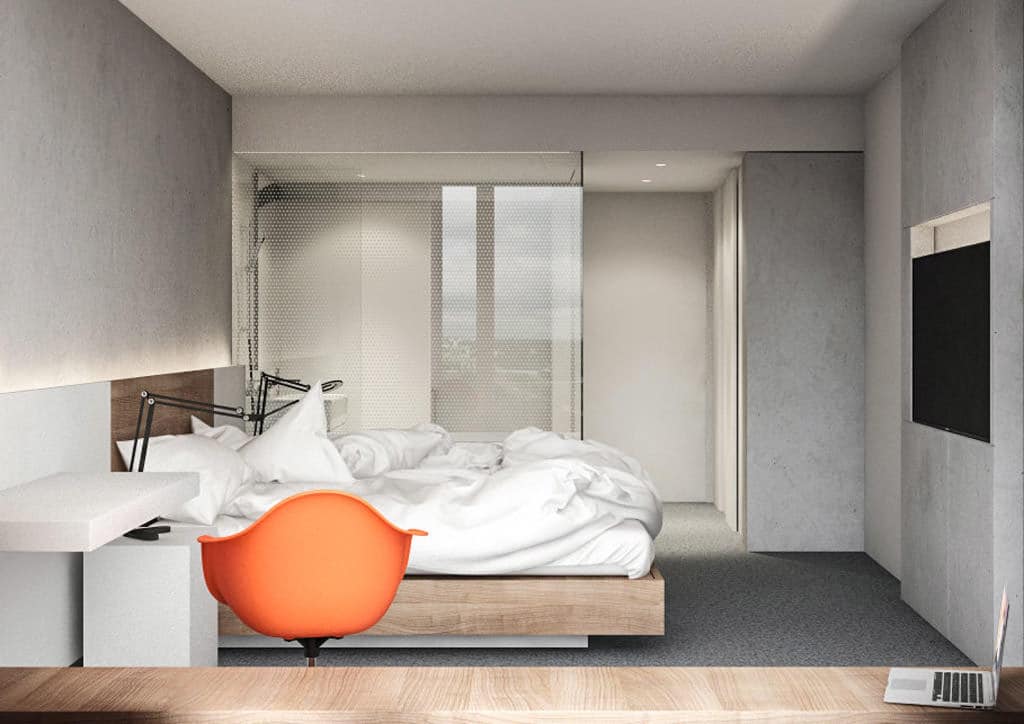 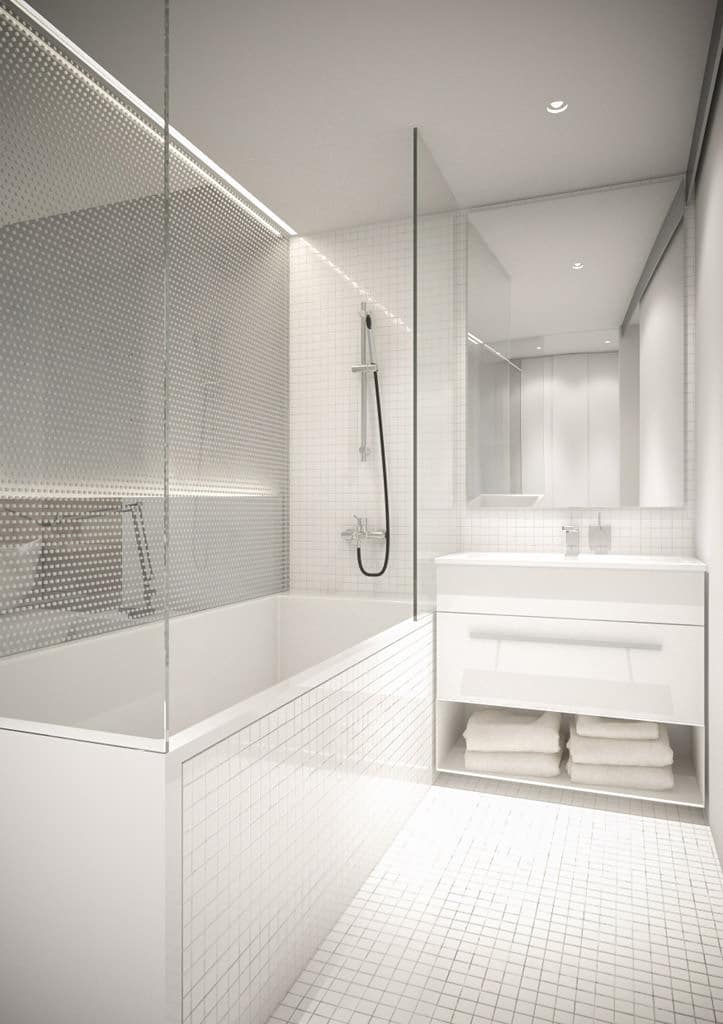 The extension of the new faculty of law defines a new entity along the “via Rosimini”, within the historical city center of Trento. The building, which stretches throughout the street, hosts the two large juxtaposed lecture rooms. These rooms are elevated from the ground by means of a porch/ foyer which enables the visitor to see the historical building of the “Sacro Cuore” cloister through the glazing facade. The pink trento stone cladding is designed so that it mimics the facade of the Santa Maria church nearby. A shading system also using stone adds a kind of vibrance to the facade towards the corner build- ing near “via Verdi”.